Going up in the World with Red Balloon 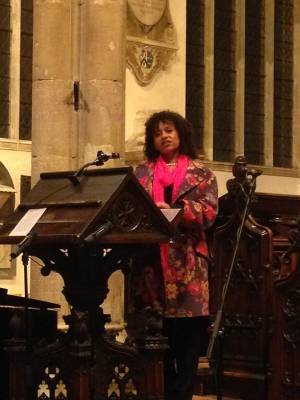 US2U Consulting was pleased to support local charity Red Balloon Learner Centres with their Christmas fundraising event in Norwich. It was an excellent event, and for the second year running Rachel Blackburn read a poem she had written, titled Some Personal Reflections from 2014.

The aim of Red Balloon is the recovery of bullied children. They provide an 'intensive care' full-time education for children aged between 9-18 who are unable to go to school because they have suffered trauma, such as the death of a parent, abuse, rape or some other experience which makes them particularly vulnerable. At least half of the students they take have attempted or seriously considered suicide.

To read Rachel's poem, follow the link: Some Personal Reflections from 2014

© US2U Consulting 2020  |  US2U Consulting is a boutique management consultancy based in Norwich, Norfolk working with clients across the UK in the engineering, retail, technology, pharmaceutical, education, finance, food and property sectors. We work hard to make a positive difference to their future success through people development, training and mentoring.