Do MPs help to make a Positive Difference? 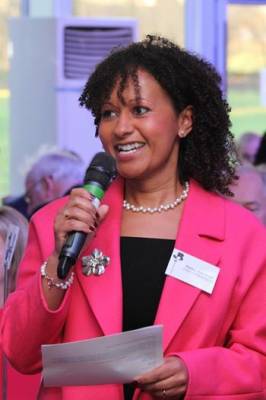 At the Norfolk Chamber of Commerce event involving all the Norfolk MPs back in February 2014, Rachel Blackburn, Director of US2U Consulting, raised the issue that it was taking over 3 months for a new taxi driver to get their licence from Norwich City Council, on behalf of her client ABC Taxis Ltd. As ABC Taxis planned to recruit 20 new drivers this year to meet customer demand, this clearly was a concern to them and also to the individuals concerned who are keen to start their new career.

Chloe Smith MP and Simon Wright MP agreed to help to solve the problem. Working with Rachel Blackburn who met with Norwich City Council to profile the process in more detail, it has been a team effort to resolve the issue. Norwich City Council have agreed that the process should take around 5 weeks and currently the experience when hiring the new drivers recently has been that it has been taking around 8 weeks - a significant difference.

US2U Consulting and ABC Taxis have also produced a film to make the recruitment and licencing process easier to understand from the new recruits point of view. This can be seen on the ABC Taxis website at http://www.abctaxisnorwich.co.uk/Recruitment.aspx. Chloe Smith also visited the ABC Taxis team as part of the process.