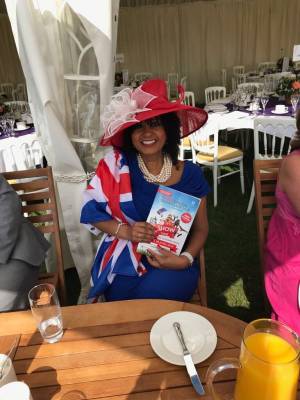 Congratulations to Rachel Blackburn who has won the 2018 Best Dressed Award at this year's Royal Norfolk Show!

Read more about her "patriotic best of British-inspired look" in the Eastern Daily Press coverage of the event:

She also previously won the award in 2014.